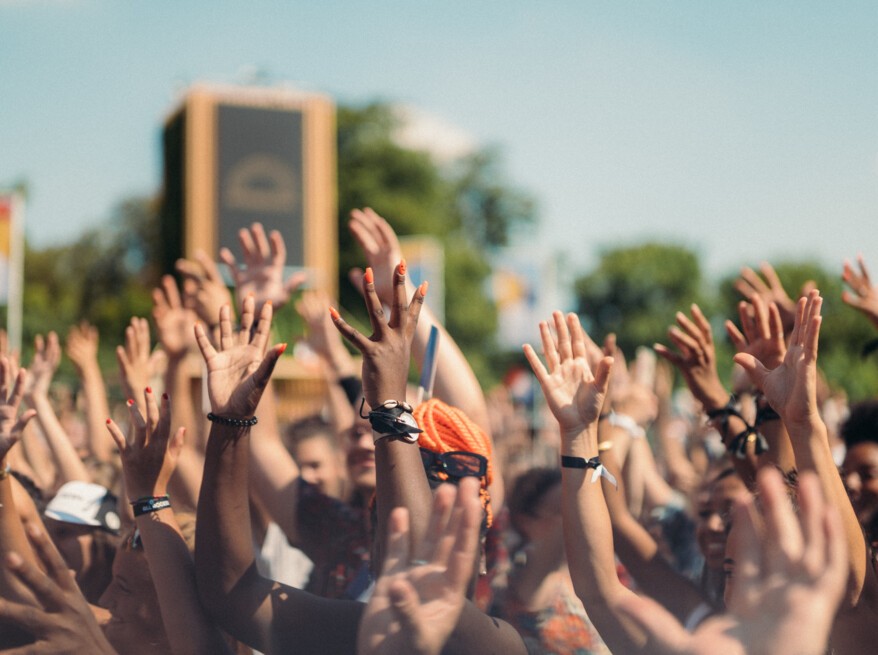 An Ifop survey for the Paris 2024 Organising Committee has confirmed that 90% of the French public are excited by the prospect of France hosting the Summer Paralympic Games in 2024.

It will be the first time that France has hosted this global event, which has grown significantly in prominence and worldwide popularity.

The independent survey was conducted on 6-9 September 2021 following the conclusion of the Paralympic Games Tokyo 2020.

The survey also revealed that 86% of people in France enjoyed the Paralympic Games handover ceremony between Tokyo 2020 and Paris 2024.

For the handover ceremony, Paris 2024 wanted to add an artistic dimension to the determination and excellence that the Paralympic athletes displayed during the Games. The artists involved in the ceremony treated viewers around the world to extraordinary performances including mesmerising choreography by Sadeck Berrabah and Oxandre Peckeu, a young man with an innovative prosthetic arm. Berrabah and Peckeu were joined by a team of 126 performers bringing together seasoned dancers and people with disabilities. The musical mix was produced by Pone, an emblematic Fonky Family rapper who has Charcot disease, and performed solely by moving his eyes.

* An online survey by Ifop for the Paris 2024 Organising Committee from 6 to 9 September 2021 with a sample of 1,002 people representing the French population aged 18 and over. 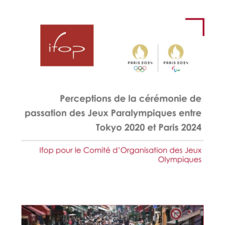