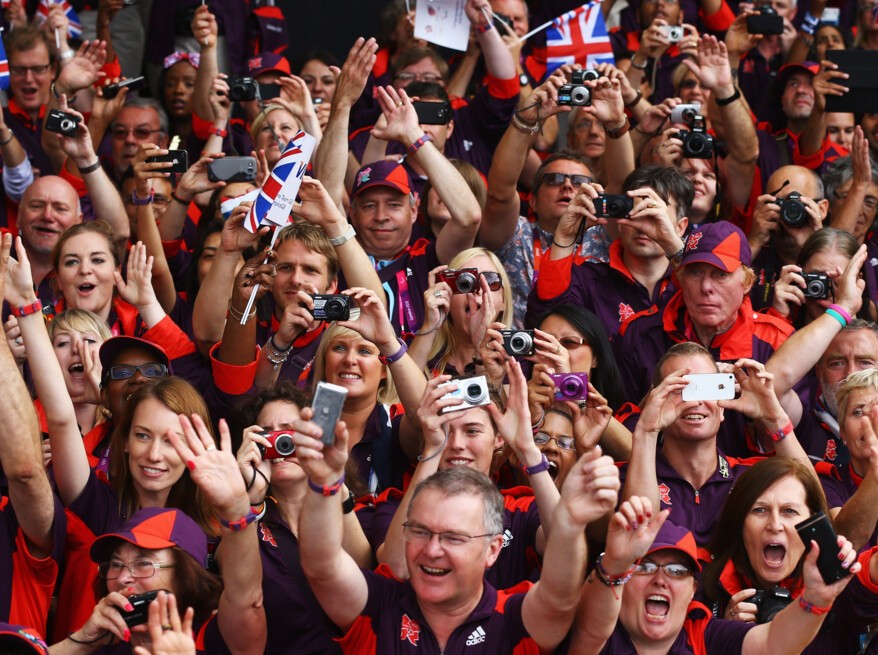 Paris 2024 will mobilise 45,000 volunteers for the 2024 Olympic and Paralympic Games: all you need to know to be part of the adventure

Today, Paris 2024 unveils its volunteer programme for the Olympic and Paralympic Games. 45,000 volunteers will be mobilised across France to contribute to the success of the world's greatest sporting event. Applications for the Paris 2024 volunteer program will open in March 2023, apply to be part of the adventure!

45,000 volunteers mobilised to contribute to the success of the Paris 2024 Games

For the Paris Olympic and Paralympic Games, 45,000 volunteers will be mobilised across all the official sites, including competition venues and other key sites such as the Athletes' Village, the Main Press Centre, training venues, railway stations and airports.

Apply in March 2023 to be part of the adventure!

To be part of the adventure, make sure you visit the online platform when it opens in March 2023. Applying for the Paris 2024 volunteer programme will be via online questionnaire, which will take between 30 and 45 minutes to complete.

For more information on the eligibility criteria, details of the different assignments or the timeline for becoming a volunteer for the Paris 2024 Games, please view the press kit attached. 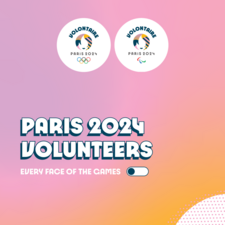