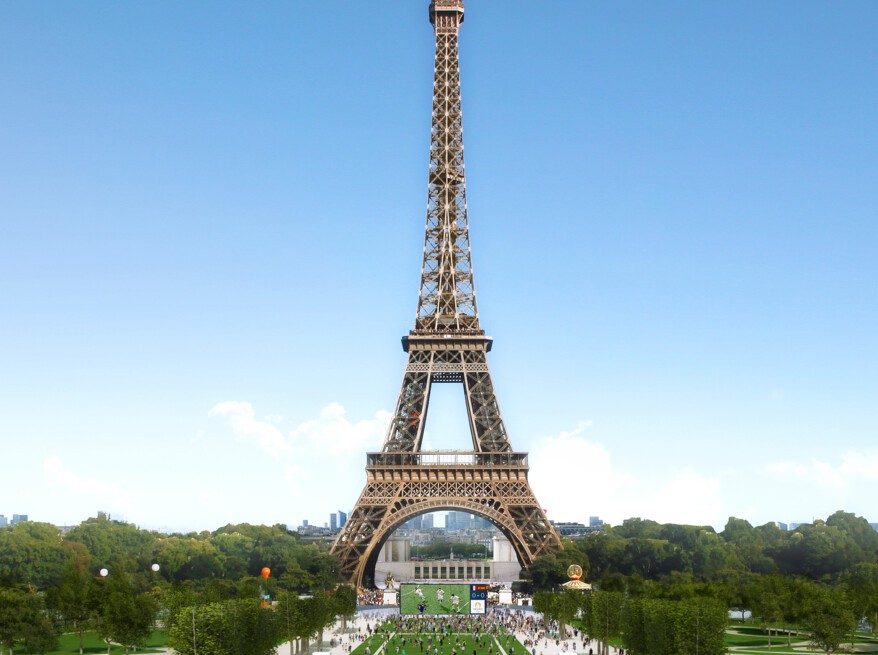 Paris 2024 invites the world to an extraordinary Paralympic Handover celebration

Ahead of the Closing Ceremony of the Tokyo 2020 Paralympic Games, which will see Paris take the Host City baton from Tokyo, Pierre Rabadan, Deputy Mayor of Paris in charge of Sport, the Olympic and Paralympic Games, Etienne Thobois, CEO of Paris 2024, and Marie-Amélie Le Fur, President of the French National Paralympic Committee, today presented Paris 2024’s ambition for the Games at a press conference in Tokyo alongside a preview of the plans for Sunday’s celebration.

The Handover of the Paralympic Flag from Tokyo 2020 to Paris 2024 will mark a moment of history for France, which is preparing to host its first-ever Summer Paralympic Games. The passage of the flag from Yuriko Koike, Governor of Tokyo, to Anne Hidalgo, Mayor of Paris, will be among the highlights of the Tokyo 2020 Closing Ceremony, which will take place on Sunday, 5th September at the Olympic Stadium in Tokyo.

This moment of protocol will be followed by a Paris 2024 artistic segment in three acts: a unique interpretation of the Marseillaise by sign-singer Betty Moutoumalaya; a show produced by choreographer Sadeck Berrabah, and a unique musical performance by Pone, which will take place at the ‘Live des Jeux’ live site in the gardens of the Trocadero, where the public will gather together with the athletes returning from Tokyo 2020 to celebrate the arrival of the Paralympic Games in France.

Betty Moutoumalaya will open the Handover ceremony with her interpretation of the Marseillaise in sign-singing, an artistic discipline which translates music through body movement, facial expressions and emotions in order to make it accessible to all. A former drummer from Seine-Saint-Denis, the area at the heart of the Paris 2024 Games legacy, Betty took up sign-signing after being deeply moved by an encounter with a deaf audience member unable to experience her music. A few months after writing to Paris 2024 to propose participating in the Ceremony, Betty will have an opportunity to share her message of inclusion with millions around the world.

Sadeck Berrabah, a choreographer, dancer and artistic director better-known in France as Sadeck Waff, will produce the second sequence – a highly original and hypnotic work inspired by a murmuration of birds and set to Woodkid’s Prologue track, which featured in the Paris 2024 Olympic Handover Ceremony. He will be accompanied by 126 dancers – a combination of amateurs and professionals, of whom 15% have disabilities (a nod to the global #WeThe15 campaign led by the International Paralympic Committee.) The dancers include Oxandre, a 15-year-old who is one of the first people in the world to be fitted with a revolutionary “bionic” arm, created through 3D printing.

The Handover ceremony will conclude with an extraordinary performance by Pone – with a musical mix produced entirely through the movement of his eyes. A major figure on the Marseille hip hop scene in the 1980s as co-founder of the Fonky Family collective, Pone was diagnosed with ALS in 2015 and today communicates only through his eyes, connected to a computer. His performance will accompany the celebration of numerous Tokyo 2020 medalists gathered on the stage of the ‘Live des Jeux’ live site in front of the Eiffel Tower.

The Handover ceremony aims to celebrate the beauty and power of the body in motion; and will bring an artistic dimension to the values and extraordinary stories at the heart of the Paralympic Games. This participative and inclusive ceremony reflects the ambition for the Paris 2024: a celebration open to everyone.

Etienne Thobois, CEO of Paris 2024, said: “There is always this something extra that grabs you by the heart at the Paralympic Games. It’s thrilling and inspiring for every sports fan; and it stays in your soul. Our goal with Paris 2024 is to open this experience to as many people as possible – and to bring Paralympians closer to their public, which means all fans of sport.”

The Paris 2024 Paralympic plan closely mirrors the Olympic venue plan, which seeks to take sport out of traditional stadiums and place it at the heart of the city. Highlights include Blind Football at the foot of the Eiffel Tower, Para Archery at Les Invalides; Para Taekwondo and Wheelchair Fencing at the Grand Palais, Para Judo and Wheelchair Rugby at Champ de Mars, and Para Equestrian at the Chateau de Versailles.

The plans reflect a determination to bring an equal level of ambition to both the Paris 2024 Olympic and Paralympic Games.

For image of the Handover Ceremony performers

For media accreditation to the ‘Live des Jeux’ in Paris 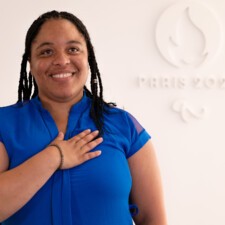 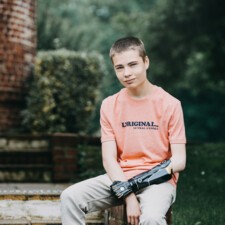 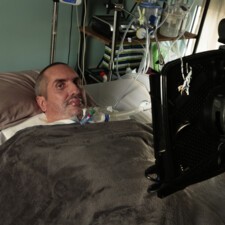 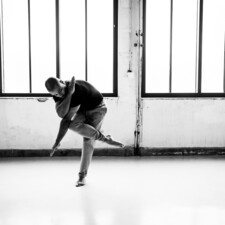 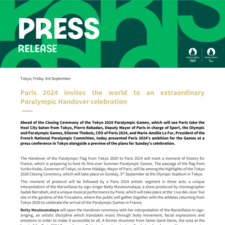