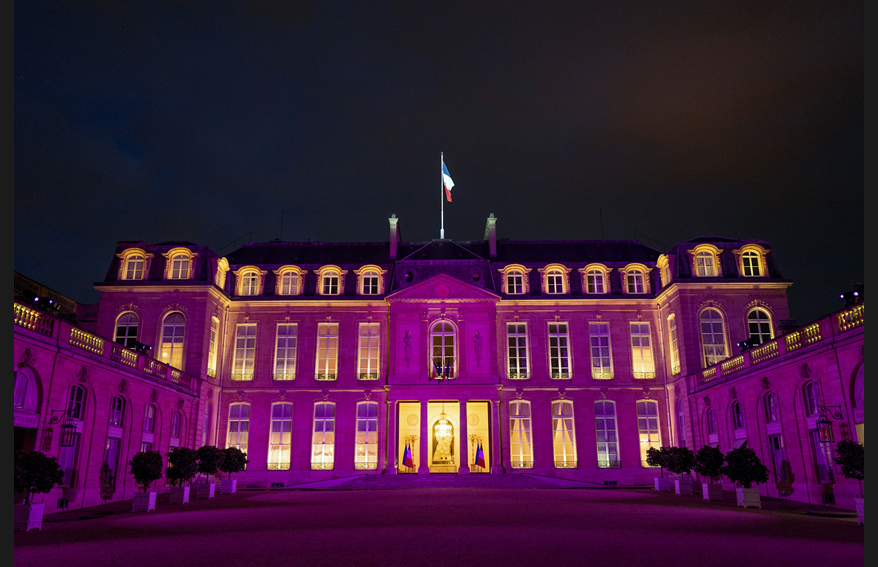 Paris turns purple ahead of the Tokyo 2020 Paralympic Games

WeThe15 is the biggest-ever global human rights movement, spearheaded by the International Paralympic Committee (IPC) and International Disability Alliance (IDA) to represent the world’s 1.2 billion persons with disabilities, who together make up 15% of the global population.

The Hôtel de Ville, Elysée Palace, and even the Paris 2024 Organising Committee headquarters lit up in purple

Symbolic Parisian landmarks, such as the Elysée Palace and the Hôtel de Ville, as well as the Paris 2024 Games Organising Committee headquarters were among 115 iconic landmarks across the world to have been illuminated in purple, the international colour of disability, to mark the campaign launch. Paris 2024 global and national partners are also working with us to promote this campaign.

Launched ahead of the Tokyo 2020 Paralympic Games, WeThe15 aims to end discrimination towards persons with disabilities and act as a global movement publicly campaigning for disability inclusion across society and universal accessibility through a number of actions that will be developed in the next decade.

Other landmarks to have been lit up for Thursday’s launch inlcude: Tokyo’s Skytree and Rainbow Bridge, Moscow’s Ostankino Tower, Rome’s Coliseum, the London Eye, and the Niagara Falls spanning Canada and the United States.

London’s world-famous Piccadilly Circus screens also turned purple for a period, playing out the WeThe 15 campagin launch film, accessible here. This 90-second-long campaign film is a loud and vibrant celebration of persons with disabilities.  The film will air across multiple digital channels, as well as worldwide TV channels with the aim of reaching at least half a billion people by the end of September.

Paris 2024 Paralympic Games’ actors are also committed to using the inspirational power of sport and highlighting the Paralympic athletes’ exploits to initiate tangible change for people with disabilities.

Paris 2024 is already working on evolving the ISO20121 standard for more sustainable events to include a  related to universal accessibility. By becoming the first esporting or cultural event to obtain this enhanced certification in 2024, it will take another important step  for  inclusion.

Paris 2024 Games are also an opportunity to promote sport practice for people with disabilities. In particular, Para sport sections will be created in partnership with the CPSF and the City of Paris, and more than 400 fully accessible hiking trails have also been identified throughout France in connection with the Terre de Jeux 2024 communities.

The Paris 2024 actors are committed to using the Paralympic Games to promote change in public attitudes towards disability. Each year, nearly 80% of school projects developed within the framework of Olympic and Paralympic Week at School relate to changing public attitudes on people with disabilities, particularly thorugh initiations to Para sports or through meetings between students and Para athletes. Over one million children have participated in the Olympic and Paralympic Week since its inception in 2017.

With regard to athletes, for the first time at the initiative of the CNOSF, the CPSF and Paris 2024, the French Olympic and Paralympic teams have come together to form a single, united team in order to reaffirm that sporting excellence does not distinguish between disability, gender or discipline.

Spearheaded by the International Paralympic Committee (IPC) and International Disability Alliance (IDA), WeThe15 brings together the biggest coalition ever of international organisations from the worlds of sport, human rights, policy, business, arts, and entertainment.  Together they will work with governments, businesses, and the public over the next decade to initiate change for the world’s largest marginalised group who make up 15% of the global population.

Harnessing sport’s unique ability to engage massive global audiences and create positive change, the IPC, Special Olympics, Invictus Games Foundation and the International Committee of Sports for the Deaf (Deaflympics) have teamed up for the first time in history.  The four organisations will use the profile of their international sport events and athlete communities to further raise awareness and understanding of the issues facing persons with disabilities around the globe.

Aligned with the UN 2030 Agenda for Sustainable Development, WeThe15 aims to change attitudes and create more opportunities by: 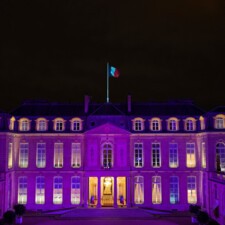 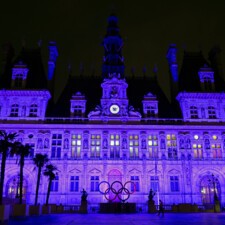 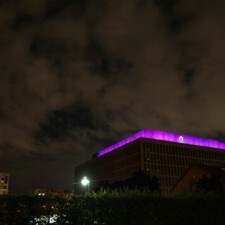 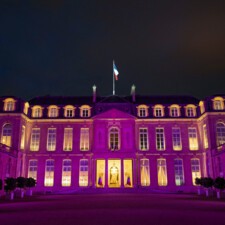