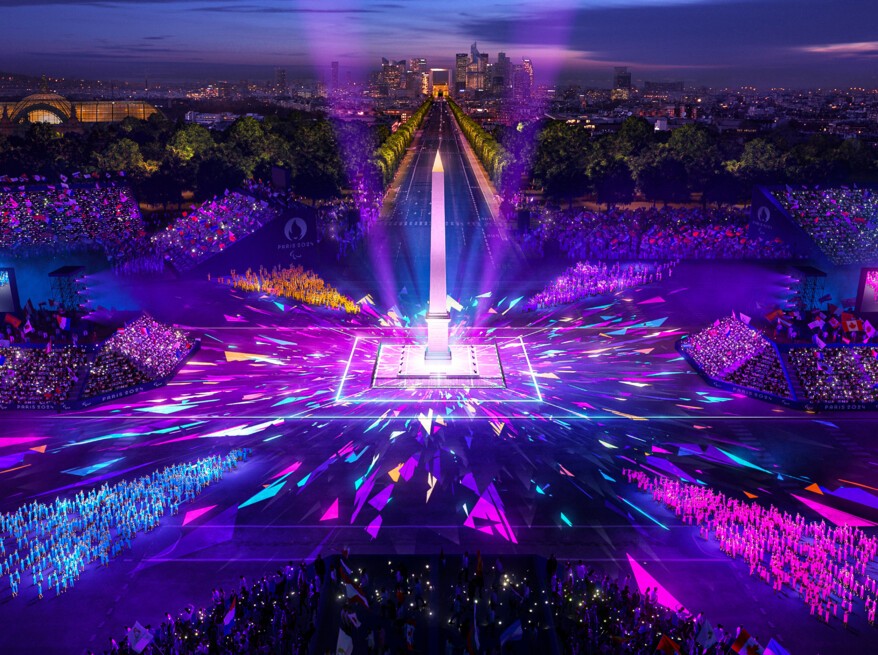 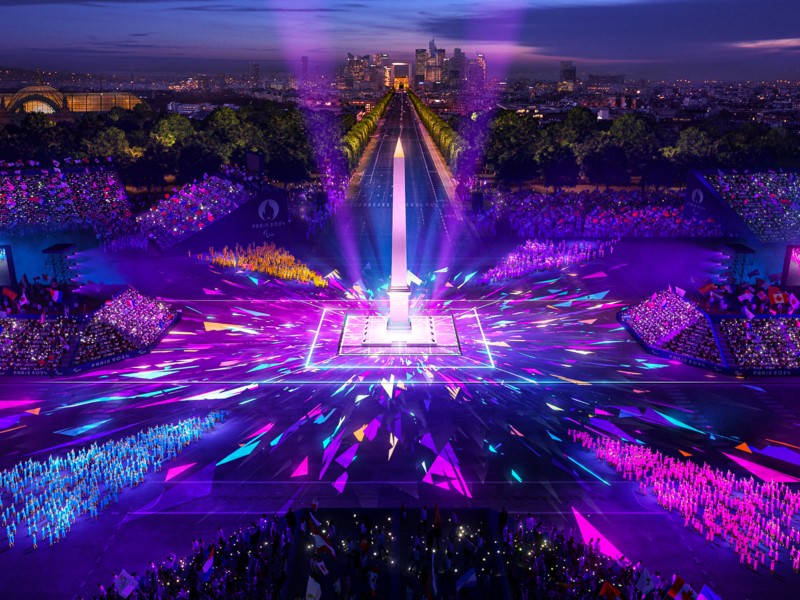 Like the Olympic Games, the Opening Ceremony of the Paris 2024 Paralympic Games will take place in the heart of Paris, offering athletes and the general public a unique experience.

To find all the content announcing the opening ceremony of the Paris 2024 Paralympic Games, follow this link

The Paris 2024 Board of Directors met today at Pulse, the headquarters of the Paris 2024 Organising Committee in (Saint-Denis) and approved the concept of the Opening Ceremony of the Paralympic Games in the city. The concept is for a magical celebration in the heart of Paris, between the Champs-Elysées and the Place de la Concorde.

This decision, endorsed by the International Paralympic Committee (IPC), comes after the recent and well-attended first Paralympic Day (on October 8), which brought together tens of thousands of people at the Place de la Bastille in Paris.

A unique moment for Paralympic athletes

The Champs-Elysées and Place de la Concorde will be the impressive setting for a ceremony that will open on August 28, 2024 with a parade of 4,400 athletes from 184 delegations from around the world. It will begin on the Champs-Elysées as a symbolic guard of honor, before continuing at the Place de la Concorde, which will be adapted to be accessible to all. 65,000 people will be able to attend the ceremony, including 30,000 with free access at the lower end of the Champs-Elysées. It will be an exceptional spotlight for the athletes in front of the whole world.

Inclusion at the heart of the Games

These Games and their Opening Ceremony will send a message to the world, highlighting inclusion as a fundamental issue of society, and putting the Paralympic Games and the athletes on a stage worthy of their achievements.

"To shed light on the achievements of Paralympic athletes, the values they embody and the emotions they make us experience, Paris 2024 wanted to offer them an unprecedented window of exhibition by organising the first Opening Ceremony of the Paralympic Games outside a stadium," said Tony Estanguet, President of Paris 2024.  “Beyond this unprecedented setting offered to the greatest athletes and spectators from around the world, this ceremony in the heart of the city is strongly symbolic of our ambition to take advantage of the hosting of the first Paralympic Games in our country to place the issue of the inclusion of people with disabilities at the heart of society.”

Emilie Gomis joins the Paris 2024 Board of Directors

Today’s Board of Directors meeting was also an opportunity to induct Emilie Gomis as a new member of the Board of Directors of Paris 2024. The 39 year-old former basketball international joins as one of the five sport representatives appointed by Tony Estanguet, President of Paris 2024. Emilie Gomis also replaces Martin Fourcade in the sports capacity. He will now sit on the Board in his capacity as a new IOC member in France, having been elected at the Beijing 2022 Olympic Winter Games.

Emilie Gomis comes to the Board with a wealth of experience across both sports bodies and charity organisations. She is a member of the CNOSF High Performance Athletes' Commission and has been a 2024 Earth Games Ambassador since November 2021. In 2019, she founded the association "Tous Ego par le Sport" which aims to promote sport for all among young people, and in particular among young girls. She is also involved with Play International, a pioneering NGO in the field of development and education through sport.

With its "circular economy" strategy, Paris 2024 pursues its ambition of ecological and social transformation of the Games

The Board of Directors approved the circular economy strategy for the Paris 2024 Games. Over the past two years, Paris 2024 has done a lot of work to estimate the resources needed to hold the Games well. This estimate will make it possible to find solutions for reduction, reuse or recycling across the operational phases of delivery, from now on.

Paris 2024 has also just been officially awarded the 'ISO 20121' Certification, which aims to encourage the organisation of more sustainable events and in turn meet the challenges of accessibility, heritage and the fight against climate change. The Organising Committee was able to show an ability to plan for all stages of the delivery of the Games with an overall and transversal.

Find all the communications of Paris 2024 related to the Paralympic Games as well as the media library: https://presse.paris2024.org/

Presentation of the 2024 Paralympic Games: https://press.paris2024.org/assets/presentation-of-the-2024-paralympic-games-e1fe-7578a.html?lang=en 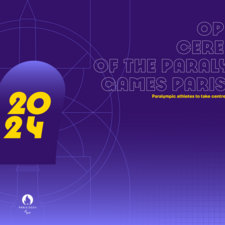 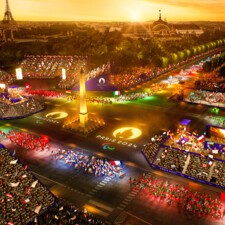 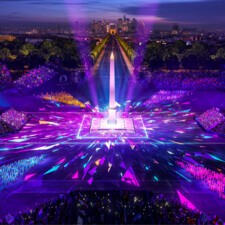 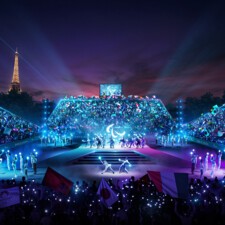 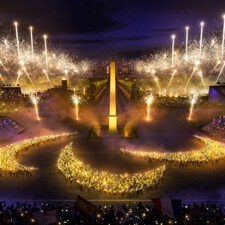 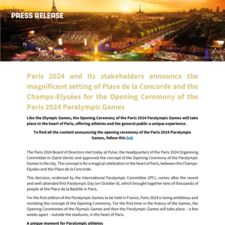 Paris 2024 and its stakeholders announce the magnificent setting of Place de la Concorde and the Champs-Elysées for the Opening Ceremony of the Paris 2024 Paralympic Games.pdf