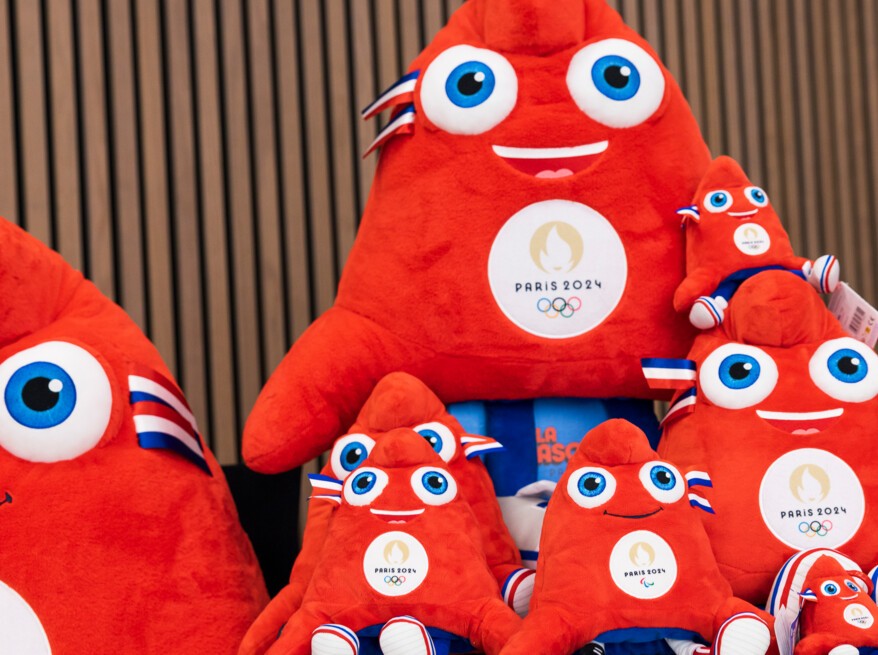 Launched on 14 November, the Paris 2024 mascots are appreciated by 75% of French people. This enthusiasm reaches to 83% among children aged six to 17.

These are the results of an online survey carried out by Harris Interactive from Monday 14 November to Tuesday 15 November 2022, with a sample of 1058 people representative of the French population aged 18 and over, as well as a sample of 420 children aged six to 17.

Paris 2024 mascots appeal to the French, and even more to children

Paris 2024 has chosen the Phyrigian cap to represent the two mascots of Paris 2024.

The "Phryges" have enjoyed a warm welcome from French people of all ages. While 75% of adults like them, 83% of children aged six to 17 also share this opinion (of which nearly half say they like them a lot).

As one of the symbols of the French Republic, the Paris mascots are also perceived as a good representation of France, both for French people and children. The Phrygian cap symbol is recognised by both adults and children without being prompted. Consistent with its bold ambitions for hosting the Olympic and Paralympic Games, Paris 2024 deliberately chose to innovate by choosing the representation of an ideal to serve as a mascot.

By choosing a Paralympic mascot with a prosthesis and a running blade, Paris 2024 wanted to give maximum visibility to people with disabilities and promote the inclusion values of the Paralympic Games and sport.

This choice is widely supported by nearly nine out of ten French people (88%), and even more so by children (93%). 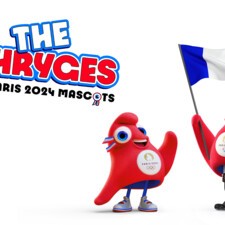 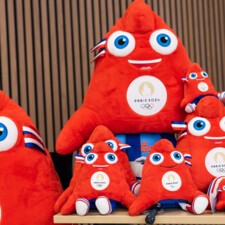 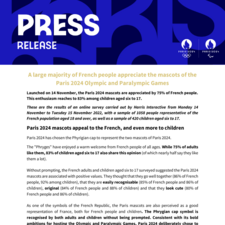 A large majority of French people appreciate the mascots of the Paris 2024 Olympic and Paralympic Games.pdf 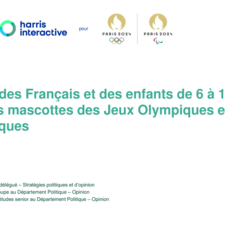