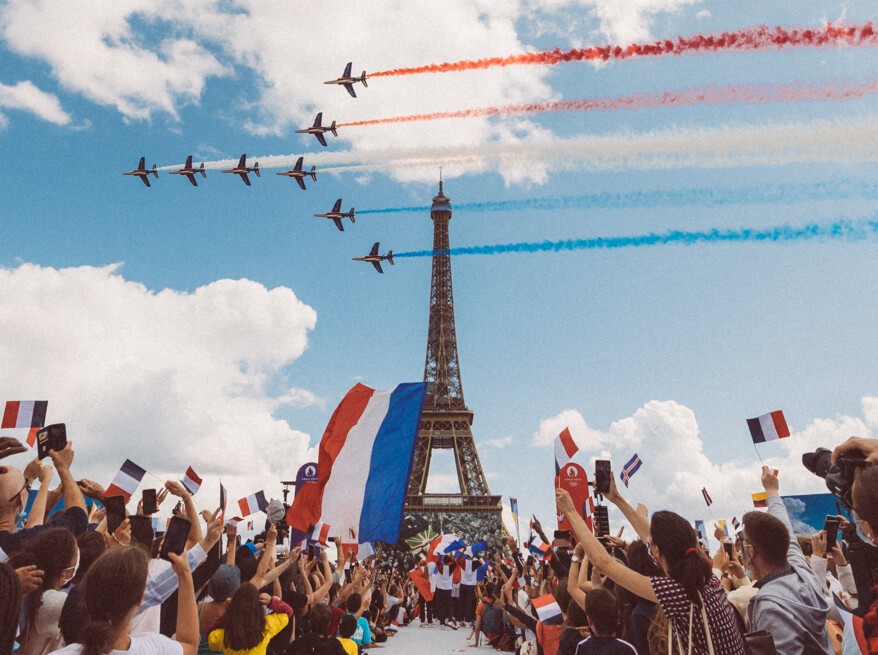 This first Paris 2024 ceremony took the Games out of the stadium: from the national anthem, which was integrated for the first time in the creative sequence, to a BMX race over the rooftops of Paris, to a live celebration in the gardens of the Trocadero attended by more than 5,000 people. Paris 2024 wanted this ceremony to be a meeting of sport and the new host city, from its iconic landmarks to its everyday spaces, passing through Seine-Saint-Denis and all the way space with the participation of French astronaut Thomas Pesquet.

The ceremony generated a highly enthusiastic response, with the public agreeing that it was: “pulsating and dynamic” (86%), “spectacular” (81%), “giving a good image of Paris and France” (86%), “making us proud to host the next Olympic Games” (76%).

Following the Tokyo 2020 Games, a very large majority of French people have also confirmed their support for hosting the Olympic and Paralympic Games in France. This enthusiasm is even more pronounced among 18-24-year-olds, with 92% support.

*Survey conducted between August 9-11 by the IFOP Insitute for the Paris 2024 Organising Committee on a representative sample of 1018 members of the French adult population.